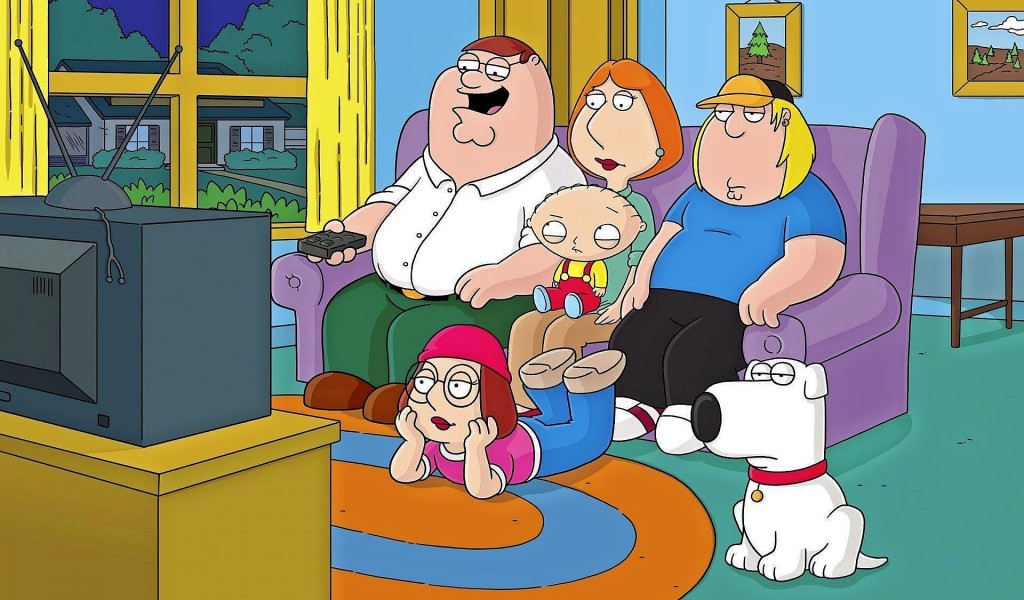 tl;dr Consumption will be digital and mobile. Industry has to adapt to business models that support this change.

Today, TV is changing radically down to what the word even means. This week in the US, the FCC is voting on net neutrality rules affecting the future of digital video. At the same time, the medium is changing in short form, changing windows, and the rise of mobility.

Consumption of media is changing. The average American adult spends 11 hours per day with electronic media. The top two forms are still TV and radio.

In What Does ‘Watching TV’ Even Mean?, Katherine Rosman writes:

We spend a full five hours and 16 minutes a day in front of a screen, and that’s without even turning on a television. Adults are watching their televisions slightly less—with a daily intake of four hours and 31 minutes this year, seven minutes less than in 2012.

The traditional subscribers of TV through cable, satellite and fiber fell by 250K in 2013 as reported by Bloomberg.

There is a limit to how many ads a channel can stuff in.

While the average American household now now gets 189 cable TV channels, they watch only 17.

In response to this change in consumption, the business of video is changing. Existing cable networks have seen dramatic consolidation as evidences by this fantastic WSJ graphic.

Digital video is the disruption that has been a long time coming. Here are a couple of ways to look at it.

High level, digital media in aggregate now has overtaken TV. Digital video is still a fraction of time spent and ad spend is proportionately less although digital is growing dramatically faster. For digital video, it is still early, Nielsen reports the daily average time spent as 5 hrs and 4 min on TV relative to 13 min on desktop video or 11 min on smart phone video.1

For ad dollars, digital video is a small fraction at $4B growing 40% yoy vs $66B on TV. This is complicated by worries about the effectiveness of the format with reports that up to half of video ads are not viewed.

Netflix is the largest digital video stream, accounting for 32% of peak Internet traffic.

YouTube at over 1B MAU and 6 billion hours of video watched per month accounts for 19% of peak web traffic.

Amazon says that Prime video streams have nearly tripled year over year. Instant Video is now the third largest video site overall, behind Netflix and YouTube. Driving some of this growth is the focus on content acquisition. Amazon recently announced they will Stream HBO.

Hulu has surpassed 6 million subscribers and has tens of millions of viewers. On desktop alone these viewers spend an average of nearly 50 minutes per session.

Ultimately, your iOS device may be a better cable box than Apple TV as Geoffrey Geotz writes.

Broadly, mobile video is growing at 400% yoy and is at 20% of all digital views. Note there are significant difficulties with the measurement of mobile viewership. It’s expected to cross 50% of all views by the end of 2016. Across different websites and apps, there is distribution many with many >50% of views on mobile.

Vevo has broadly announced that their mobile traffic is >50% and growing at 200% yoy.

Hulu has >50% on devices but this includes Roku, Chromecast and the like. They recently announced a new ad unit on mobile phones and free ad supported viewing of full episodes.

Tablet viewing is out pacing smartphone video growth despite slower growth in unit volumes. eMarketer has time spent with video on tablets in 2014 on tablets increasing >50% to 20 min daily, from 13 min in 2013. Versus smartphones growing to 13 min in 2014 from 9 in 2013. > Based on current trends, it’s inevitable that tablets will overtake online video—that is, on desktops and laptops—in the near future as the leading device for watching digital video.

The world is coming online. Telco revenues are increasing coming from data plans and digital is increasingly leeching away cable subscriptions. Mobile presents another new frontier for content creators to own a relationship with consumers. Mobile consumption is inevitable. It will be interesting to see if ad supported, subscription, or hybrid new revenue streams emerge as the dominant model.